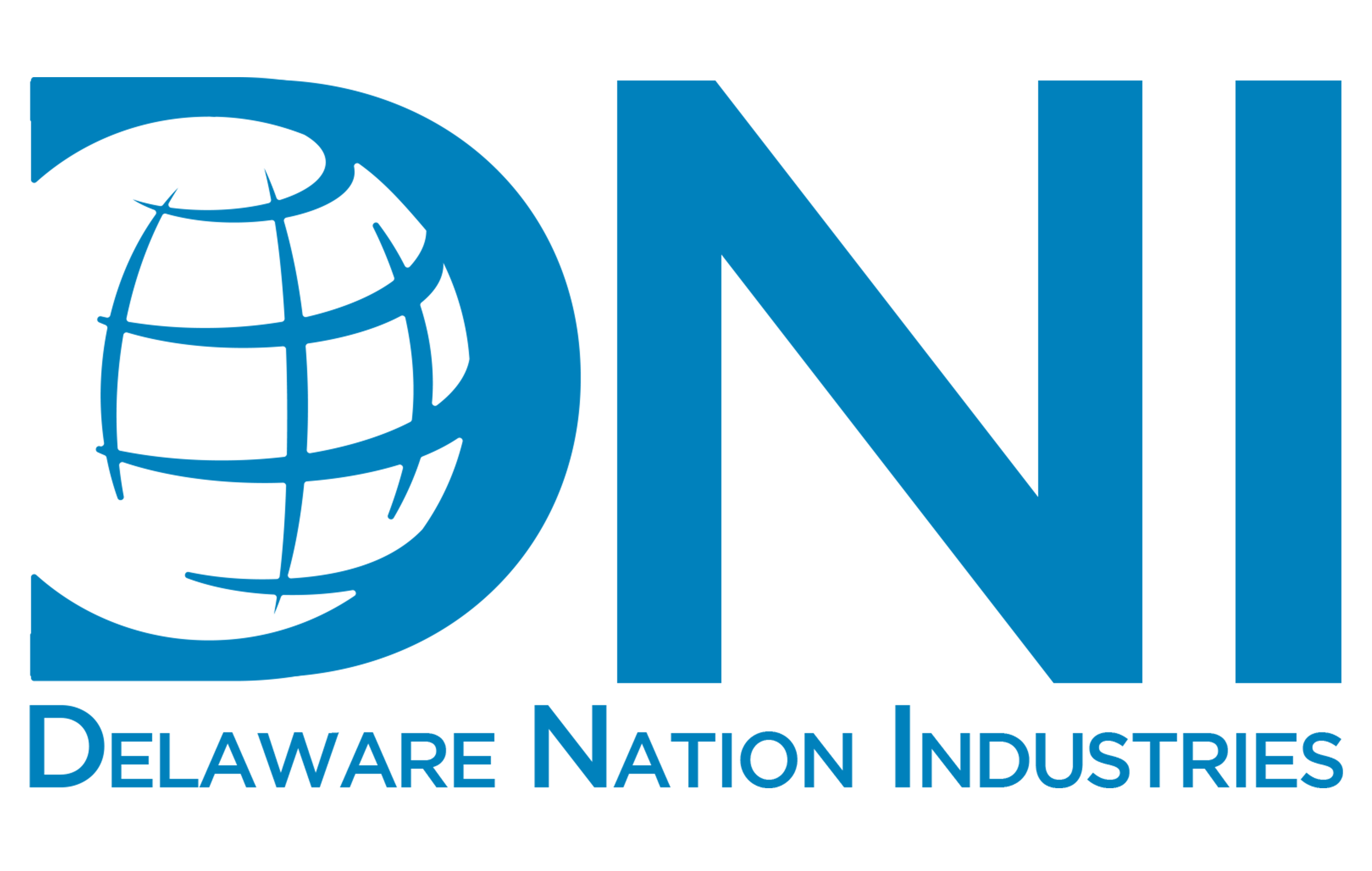 The History of
The Delaware Nation

We, the Delaware Nation, whose aboriginal name is Lenape or Lenni-Lenape, also known as the Grandfathers, is the oldest known nation in the Northern Hemisphere, originally inhabiting the Eastern Seaboard of north America. Lenape was the first indigenous Nation to sign treaty with the United States of America. The Delaware people have a long and ancient history. They are the descendants of the Lenape people originally located in New Jersey, New York, Delaware, and Pennsylvania. They refer to themselves as the Lenni-Lenape. Their language belongs to the Eastern branch of Algonquian languages and is closely related to east coast languages such as Powhatan, Mohican, and Massachusetts. Traditional history of the Lenape people was recorded on notch sticks called the Walum-Olum. It dictates that by the time of European contact they were in the Eastern United States. A probable explanation to why other tribes called them the “Grandfathers.”